For most comic book fans, seeing a comic book character hit the big screen is a massive deal. Even if the movie that they are seeing isn't based off the comic books at all. 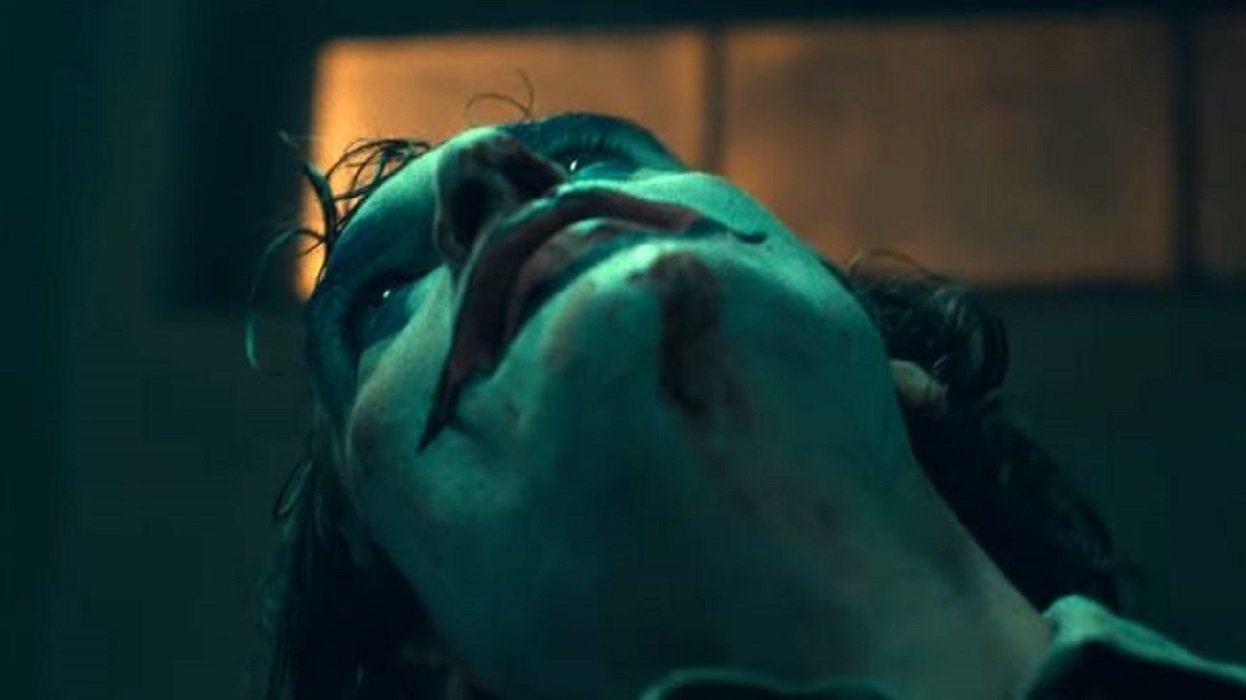 The upcoming Joker movie starring Joaquin Phoenix is one of these movies, and according to the director Todd Phillips, a sequel isn't that far out of the picture. Phillips spoke to Total Film magazine and said in response to a sequel that "One thing I will tell you: I would do anything with Joaquin, any day of the week."

He continued and said: "There's nobody like him. If he was willing to do it, and if people show up to this movie, and Warners came to us and said, 'You know what? If you guys could think of something...' Well, I have a feeling that he and I could think of something pretty cool." This is quite promising, as leading actor and director synergy is a great foundation for a movie to perform well, and it seems that Phillips and Phoenix have captured this. The Joker will be arriving in cinemas around the world on October 4th.

For more news about the Joker, check out this article here where a co-director has said the movie is "a cinematic achievement on a high level".