NVIDIA's answer to Google Stadia is nearly here, with GeForce Now for Android announced and coming "later this year" to Android devices across the world. 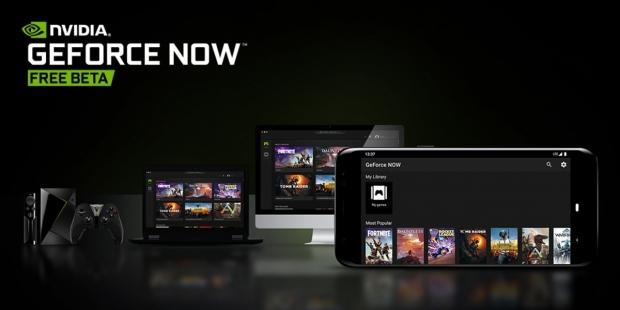 NVIDIA will continue adding in RTX servers throughout the US and Europe as hte big launch of GeForce Now spreads out, right in time to compete with Google and its own streaming product: Stadia.

Whatever happens, I can't wait -- I want to try out some PC gaming on GeForce Now for Android. Overwatch and Apex Legends are my poison right now, but I want to see some mobile RTX gaming like Control or Cyberpunk 2077 in the future.

NVIDIA is driving the entire gaming market from in your hands with Nintendo Switch, soon your smartphone and tablet, as well as your gaming PC. Then we have next-gen consoles in 2020 and next-gen games launching alongside and after their respective releases, I don't think there's been a more exciting time to be a gamer.