Minecraft with ray tracing has already been teased before with SEUS Renewed but now NVIDIA has teamed with Microsoft to deliver RTX real-time ray tracing abilities into Minecraft officially.

The ray tracing that has been injected into Minecraft is called path tracing, and is exclusive to the Windows 10 version of Minecraft. With it enabled, you will see beautiful lighting conditions that will be lit up from direct like sources like the sun or glowing lava, hard and soft shadows, diffuse global illumination, reflections, refraction and atmospheric scattering.

Saxs Persson AKA Notch, explains the RTX-powered Minecraft: "In normal Minecraft, a block of gold just appears yellow but with ray tracing turned on, you really get to see the specular highlight, you get to see the reflection, you can even see a mob reflected in it". 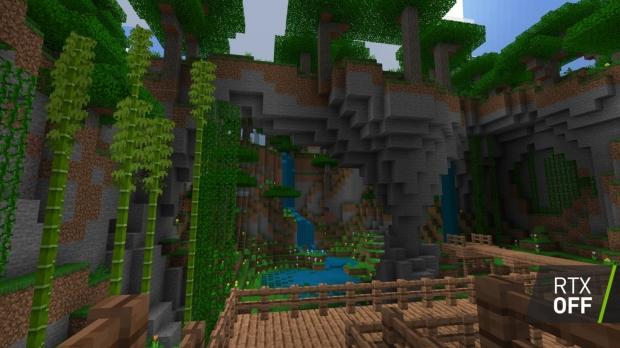 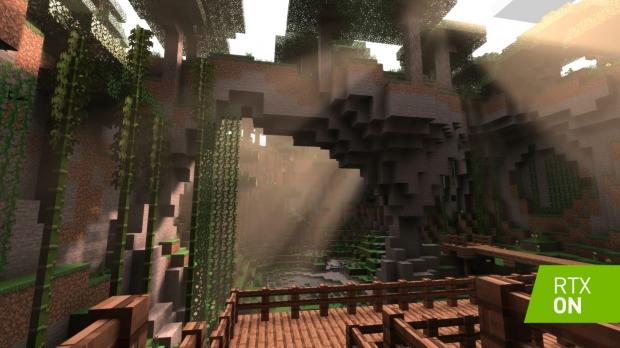 The light beams (or god rays) coming through the tree tops here with RTX on looks simply incredible, changing the entire feel of the scene with ray tracing. It easily looks better, with darker shadows underneath the top layer of the level that you would normally not see in Minecraft. 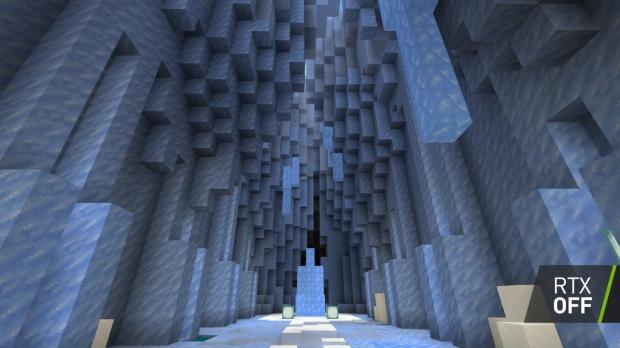 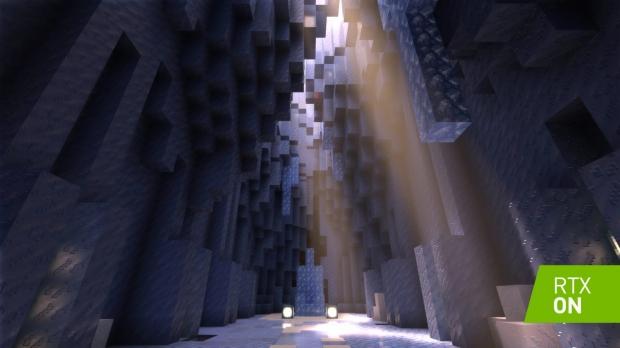 The same thing goes for these two shots, with the light coming through the top of the image sending out god rays once again. It looks freaking awesome compared to the RTX off screenshot. 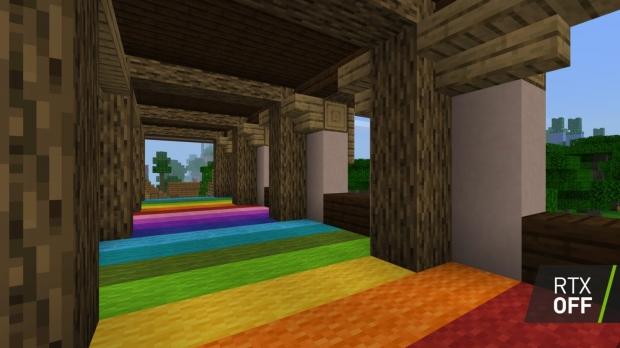 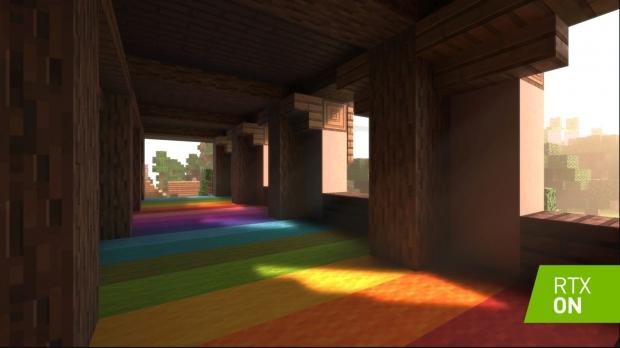 This is my favorite maybe because there's so much color... but the light once again really shines here, if you'll pardon the pun.