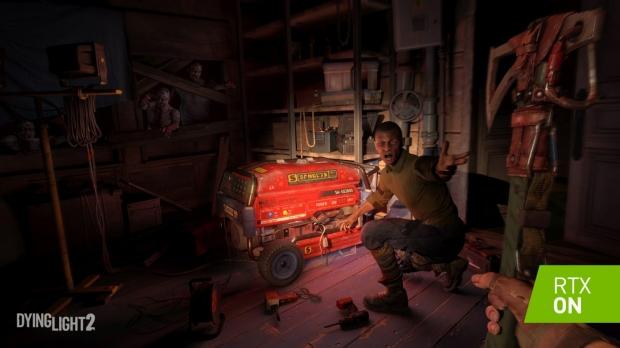 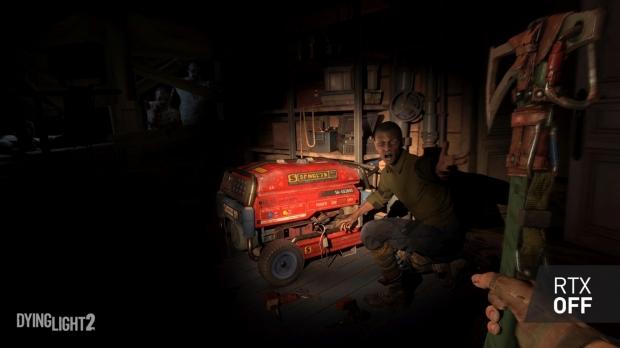 NVIDIA released two screenshots from Dying Light 2 with RTX on and off, with some incredible detail being shown in the shadows. The zombies coming in through the window can't be seen without RTX on, with the real lighting in that particular space looking absolutely awesome.

Dying Light 2 is powered by the new C Engine, something that Dying Light 2 lead designer Tymon Smektala explained to Digital Foundry back in July 2018: "It's called C Engine. We changed the name on purpose because some time ago at Techland we decided we wanted [to make] first-person, open-world games. We wanted to create games that deliver high fidelity graphics so that you can really be immersed in that world".

C Engine is now injected with real-time ray tracing abilities, something that was previously rumored but now confirmed.

NVIDIA explains: "The highly anticipated open world action RPG Dying Light 2, the next installment to the franchise with over 17 million players, will feature real-time ray tracing, taking immersion in the world of the infected set within a Modern Dark Age to the next level".