Twitter is currently in the midst of testing a bunch of new features for users to enjoy, one of these features is a search option for direct-messages.

According to Engadget, Twitter is currently right in the middle of testing new features that will allow for a more utility across the app. One of these features is a search option for users' direct-messages, which will allow for Twitter users to simply search their direct-messages instead of tediously scrolling.

Other things that Twitter are reportedly working on are Live Photo support which is extremely similar to that of GIF's, and the ability to reorder photos from inside the app. According to Mashable's Karissa Bell, "Twitter says it is "re-energizing" investment in DMs". It is unclear when these features will roll out to widespread users, but when they do I'm sure that Twitter will have a full list of the newly added features and changes. If you didn't know, Twitter is also working on a snooze notification option, more on that here. 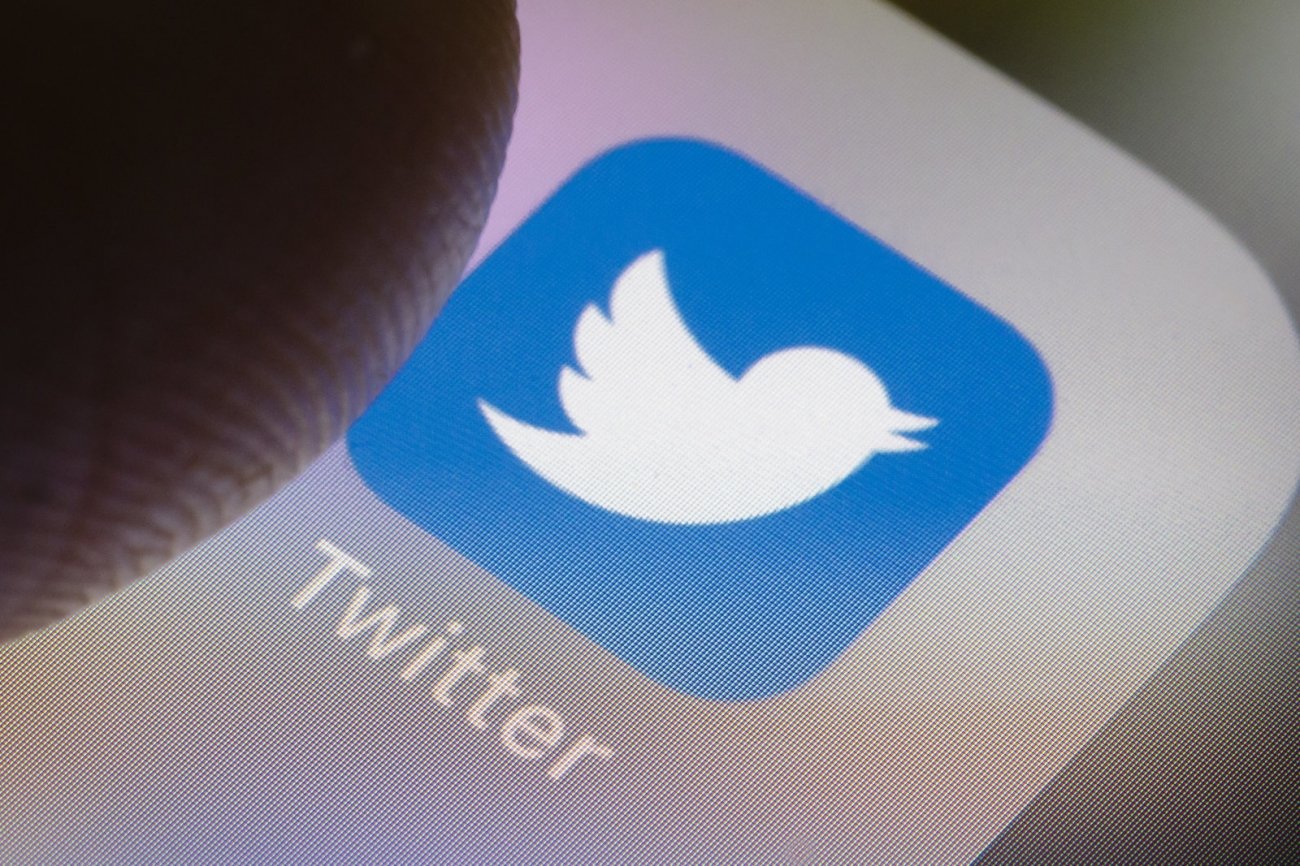