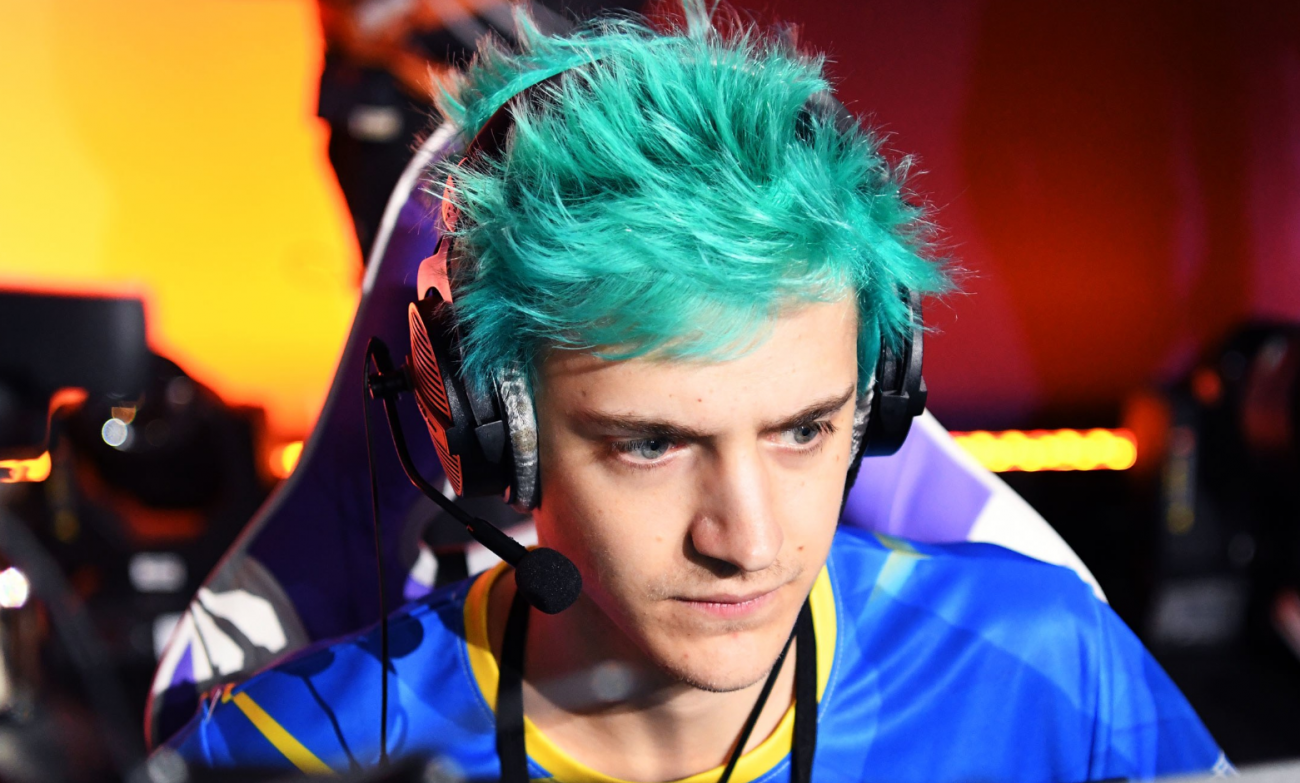 So what happened? According to Twitch CEO Emmett Shear, showing streams on Ninja's offline channel was an experiment. Shear admits fault, but doesn't explicitly underline why Ninja's channel was chosen--but it's not hard to guess. "Our community comes to Twitch looking for live content. To help ensure they find great, live channels we've been experimenting with showing recommended content across Twitch, including on streamer's pages that are offline," Shear said in a statement on Twitter.

Shear goes on to say actions were taken against the channel and it was banned on the platform. Offline channels will also no longer be used to promote or showcase other streams. In other words, the "experiment" (a convenient word for chasing engagement and revenues by piggybacking on the name of the world's biggest streamer) is over.

"This helps all streamers as it creates new community connections. However, the lewd content that appeared on the Ninja offline channel page grossly violates our terms of service, and we've permanently suspended the account in question."

"We have also suspended these recommendations while we investigate how this content came to be promoted."

Shear appears to take responsibility for the event, but doesn't outline what's to be done about the inner issues in the Twitch community, namely the supposed selective banning and punishments for on-stream vernacular.

"On a more personal note, I apologize and want to apologize directly to Ninja that this happened. It wasn't our intent, but it should not have happened. No excuses," Shear said.

One thing's for sure: this doesn't come close to solving the huge widespread issues that're endemic in the Twitch community. The company needs to nip these controversies in the bud and promise--and enact--change before they get overwhelmed. There's already a ton of people calling for a mass exodus to Microsoft's competing Mixer service.