You would think that the US military would be implementing the newest technology possible into their naval force, but actually the contrary is happening. 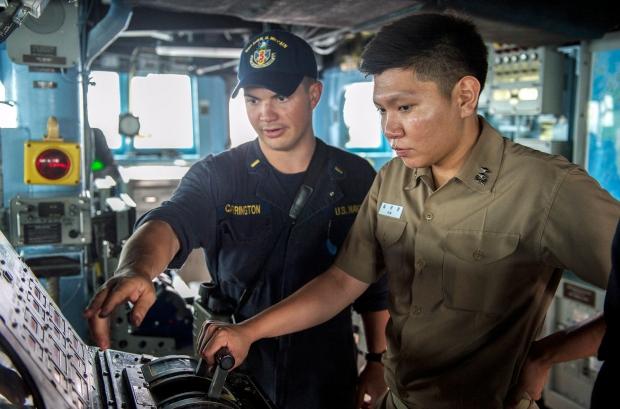 According to an article coming out of USNI, the US Navy force will be taking a step backwards technology wise and removing touchscreens from their destroyers over the next 18 - 24 months. The touchscreens will be replaced with conventional helm controls and physical throttles.

Popular Now: Today's Google Doodle is one of the best of all time

This decision has been made after the events of 2017 when the USS John S. McCain destroyer collided with container ship Alnic MC which resulted in the tragic deaths of 10 crew members. After an investigation was conducted into who the collision happened it was found that the warships complex touchscreen interface played a pivotal role in the unfortunate crash.