We should expect the new Exynos 9825 SoC to be unveiled at the Samsung Unpacked event in New York City on August 7, so expect some big things under the hood. Samsung will be using its own 7nm EUV (extreme ultraviolet lithography) over the 8nm used on the Exynos 9820 that went into the Galaxy S10 handsets.

Samsung will be launching the new Galaxy Note 10 and Galaxy Note 10+ smartphones at the event, and will see it powered by either the in-house Exynos 9825 or Qualcomm's new Snapdragon 855 depending on the region and carrier.

As it stands, Verizon is expected to get the Snapdragon 855-powered Galaxy Note 10 while other US carriers will sell the Exynos 9825-powered Note 10 and Note 10+ handsets. 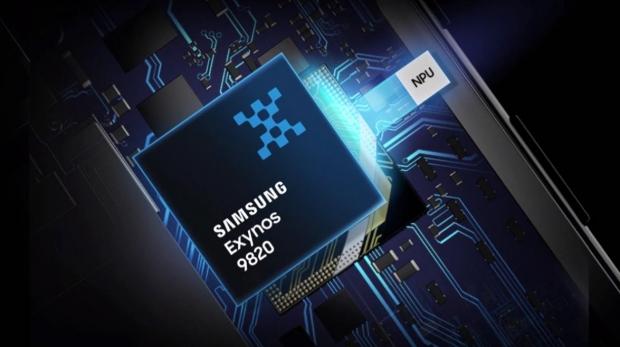