If you didn't know, there is currently a Halo TV series in the works and to go along with legendary character Master Chief, Microsoft's Cortana AI has been casted 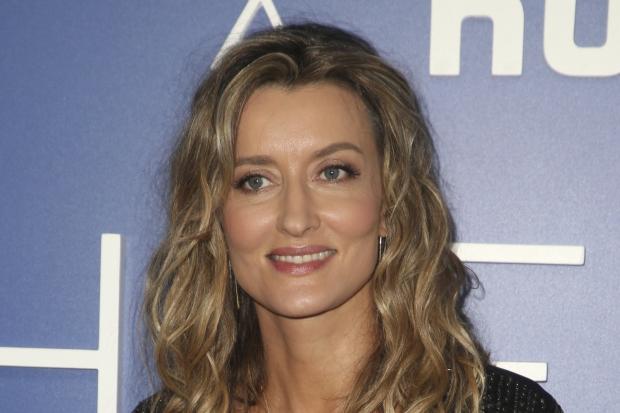 According to a recent announcement, Natascha McElhone who is known for her role in Ronin and Californiacation will be portraying the extremely well known AI, Cortana as well as Dr. Catherine Halsey who created the Spartan super-soilders like Master Chief. Other actors to join McElhone are; Fargo's Bokeem Woodbine as Soren-066, Shabana Azmi as Office of Naval Intelligence head Admiral Margaret Parangosky

More actors that have been casted are; Avengers: Age of Ultron's Bentley Kalu, The Witcher's Natasha Culzac and Catastrophe's Kate Kennedy. The Halo TV series won't be going into production until later this year, and is expected to go to air sometime within the first quarter of 2021. Halo fans around the world will have to wait patiently for this one.