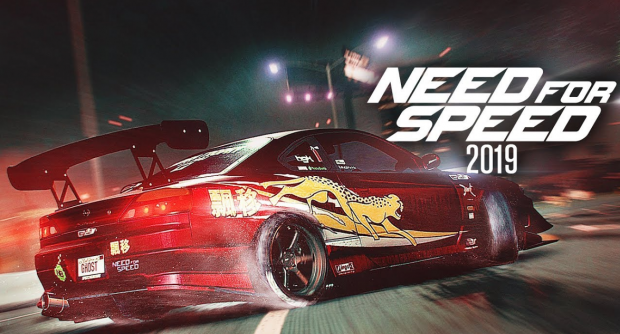 According to an announcement by EA CEO, Andrew Wilson at the most recent earnings call for the company, EA are ready to unveil the next installment in the Need For Speed franchise. While a name is currently unknown at the moment, Wilson says that the studio is ready to "take the wraps off our new Need for Speed game heading into Gamescom in a few weeks."

A specific time has not been set by EA so the new Need For Speed title could be revealed at the Gamescom: Opening Night Live event on August 19th, or if EA holds their own press conference. At the moment we don't know, but regardless its great to hear that EA has not given up on the Need For Speed series and is ready to unveil something that is hopefully a game-changer in the racing game market.