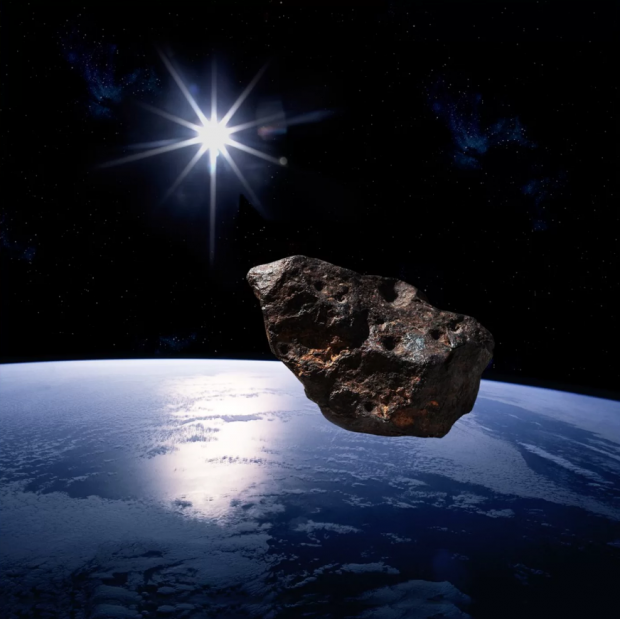 NASA says that "asteroid impacts are the only potentially preventable natural disasters", and Brown even commented on how humans would go about avoiding asteroid impacts. "With just a day or week's notice, we would be in real trouble, but with more notice there are options." Some would suggest the destruction of the asteroid in space, but Brown recommends that a "gentle nudge rather than a vicious kick" would be much better. 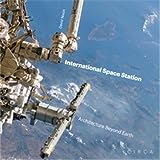