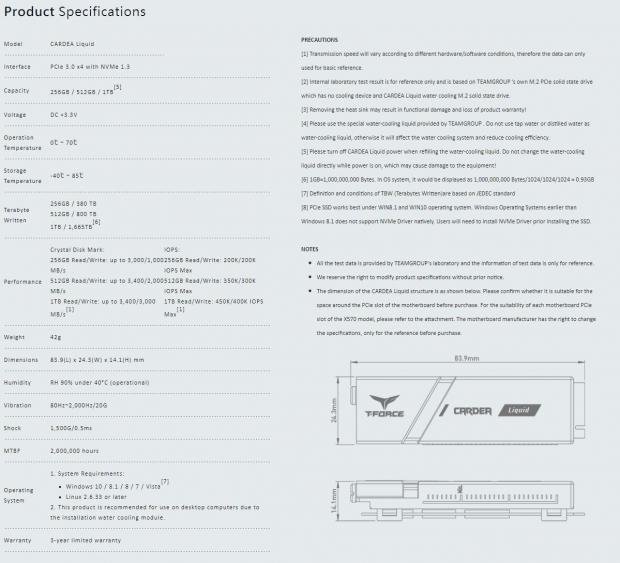 The CARDEA series retails for $99 for the 512GB model and $150 for the 1TB version. The entire series comes with a 3-year warranty. 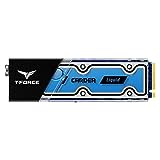