Since the release of PUBG, there has been many iterations of the Battle Royale genre that have made improvements that PUBG just couldn't keep up with. So to even the playing field, PUBG Corp have decided to give some unnecessary backstory to the title.

Above we have the Season 4 Cinematic Trailer that introduces us to a young boy who was the sole survivor of a war on Erangel. After the desolation of his town and the people he loves, the boy grows into a mastermind puppet master who flies in contests to compete in his life and death competition for his pure amusement.

Some people could argue that this is hardly what PUBG needs to survive against the other Battle Royale titles such as Apex Legends or Fortnite. Instead, the developers should be concentrating on smoothing out the gameplay to create a more rich and rewarding experience that keeps players on their servers. 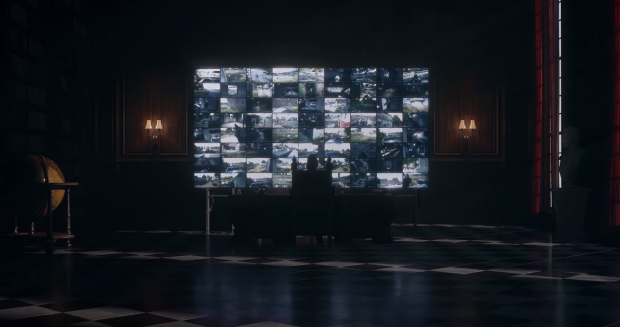