Samsung had lots of hype around its Galaxy Fold with samples sent out to specific press and influencers, but in the end it failed as it was pulled from the market -- along with foldable phone competitor Huawei and its Mate X. They both flew too close to the sun. 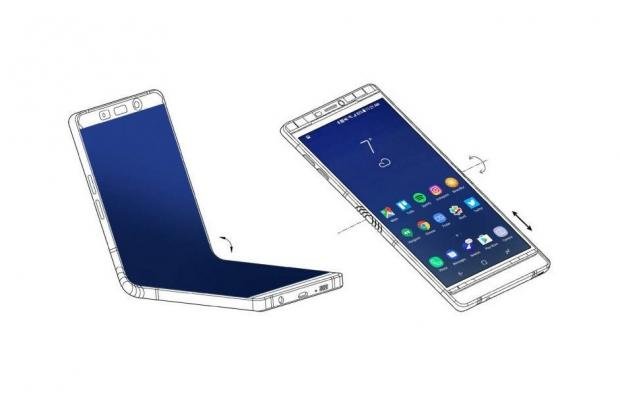 Now rumors are swirling about the next-gen Galaxy Fold 2 and that Samsung is opting for a foldable clamshell-style design with a foldable 6.7-inch display. The new Galaxy Fold 2 will have a much smaller 1-inch screen on the front for basic notifications, including the date and time, making it a cheaper phone to produce than the original Galaxy Fold.

The foldable clamshell-style Galaxy Fold 2 rumors is giving me some mad throwbacks to the game-changing RAZR phone from Motorola back in the day. The original RAZR had a physical keyboard at the bottom with a clamshell design that saw the screen at the top. Samsung is definitely looking like it's working on something similar with the Galaxy Fold 2 if these new rumors are true. 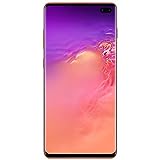