Nintendo of Japan have revealed some special news for Tetris 99 players, later this year a second DLC will be arriving for the game and it will be concentrating on adding offline modes. 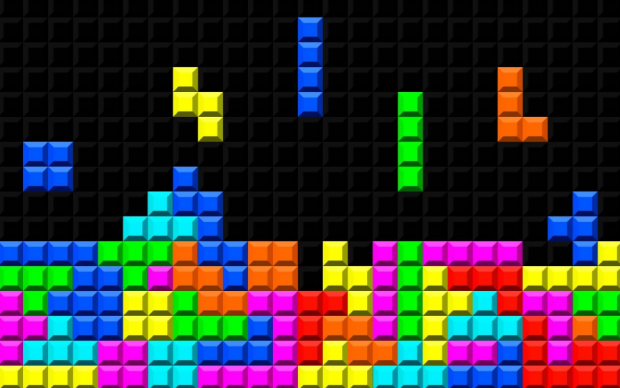 According to the announcement which has been translated by Siliconera, Nintendo will be bringing the 2nd Big Block DLC to players that will include more offline versus modes and split-screen variations.

The DLC only comes in at a cost of $9.99 and within that cost is the entire game as well. Tetris 99 is currently available on the Nintendo Switch and for more information check out the Nintendo eShop listing for the title here.