The launch of Luigi's Mansion 3 is getting closer and closer and what better way to keep that excitement cranking than with the games official box art!

Nintendo has released the image of the box art on their official Nintendo of America Twitter account, and it showcases Luigi and his doppelganger friend Gooigi. It can also be noticed that Nintendo has taken their time with the level of detail in the image, an example of this is the threading on Luigi's cap.

Luigi's Mansion 3 is running scared onto the Nintendo Switch sometime later this year. If you haven't yet seen any gameplay of the title, check out this post here to see some wet towel-ghost catching action. 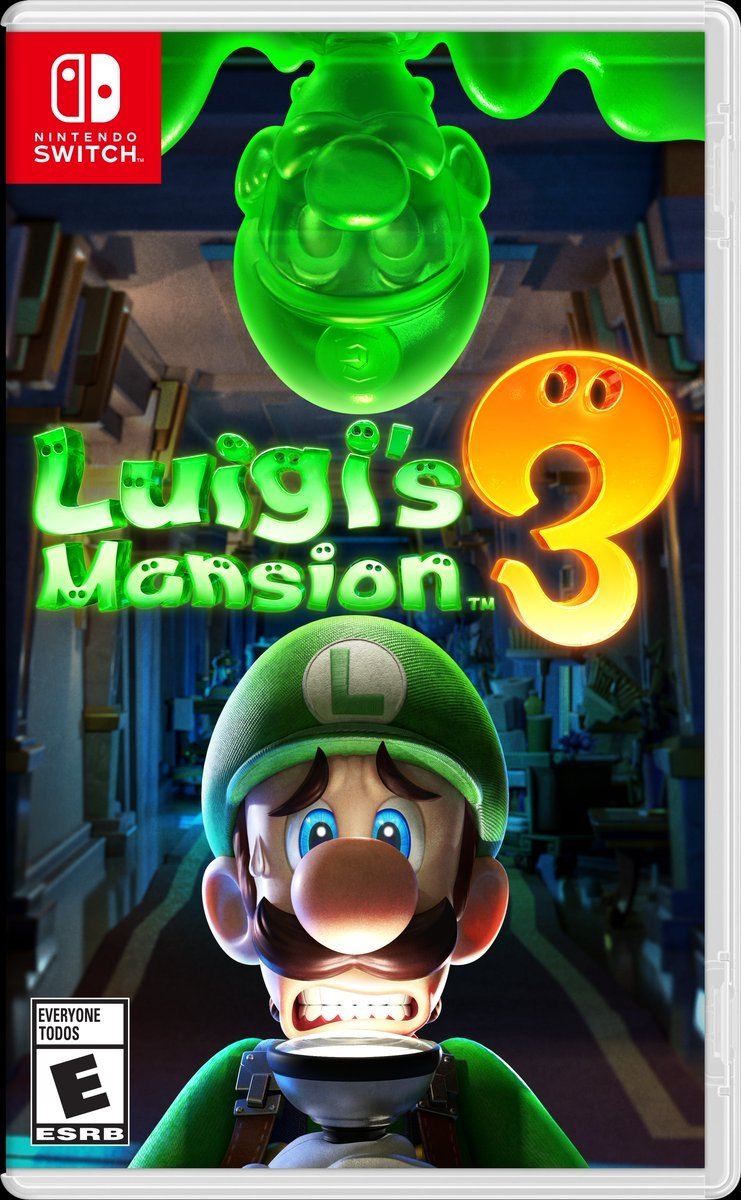