In and interview with Kotaku, Nintendo's top producers for the upcoming Luigi's Mansion 3 have revealed many details regarding the titles development and game mechanics.

The interview with Kotaku was conducted at E3 2019 and producers Yoshihito Ikebata and his boss, Kensuke Tanabe sat down to discuss Luigi's Mansion 3. According to both of the games heads, Luigi's Mansion 3 will have more concentration on unique bosses than the second installment in the series. Here is what Idkebata said, "More than anything we really wanted to put those unique bosses in the second one and we couldn't. So that's why we've put so many of them in the third one."

According to both Ikebata and Tanabe, two moves were heavily concentrated on in the game, it has been described by Kotaku as "a vacuum-powered hop in the air called "burst" and "slam," the ability to slap a vacuum-tethered ghost around the room and into other ghosts like snapping a wet towel." If you haven't snapped a wet towel and felt that satifisfaction of a successful crack, I would suggest attempting that after reading this post so you can do a comparison when Luigi's Mansion 3 releases. Luigi's Mansion 3 will release on the Nintendo Switch sometime throughout 2019. 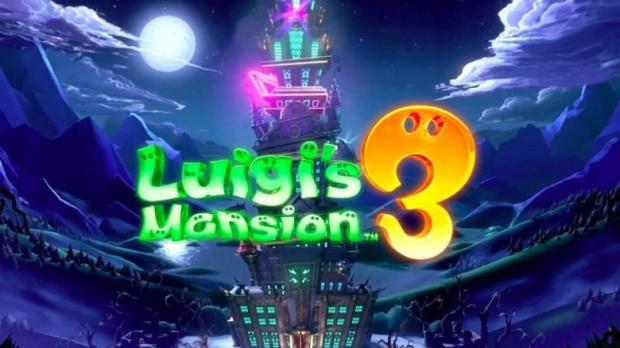