A new batch of gameplay footage has been released for The Legend of Zelda Link's Awakening, this time round we can see a cameo of Ocarina of Time.

The new footage has been released onto the GameXplain YouTube Channel and is a combination of the E3 2019 demo, and some new areas which weren't shown off in the original demo. We also get a great cameo of Ocarina of Time as well as some brand new music to enjoy.

While some might think that The Legend of Zelda Link's Awakening is just a simple remake of the classic title, that just isn't the case. The remake will add some brand new features which can't be found in the original game. Some of these new features include the new Chamer Dugeon which gives players the opportunity to create and play their own dungeon levels.

Dot points about The Legend of Zelda Link's Awakening:

The Legend of Zelda Link's Awakening is scheduled to launch on September 20th, exclusively on the Nintendo Switch platform. 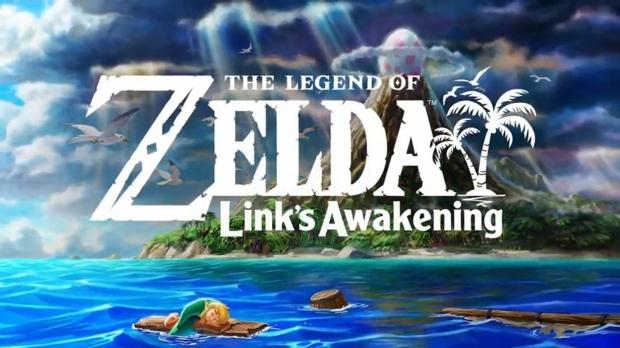