A new report has come out by a French publication website regarding some unrelease Blizzard titles, Diablo 4 and Overwatch 2. The report says that both of the titles have been shown to a select amount of Blizzard employees. 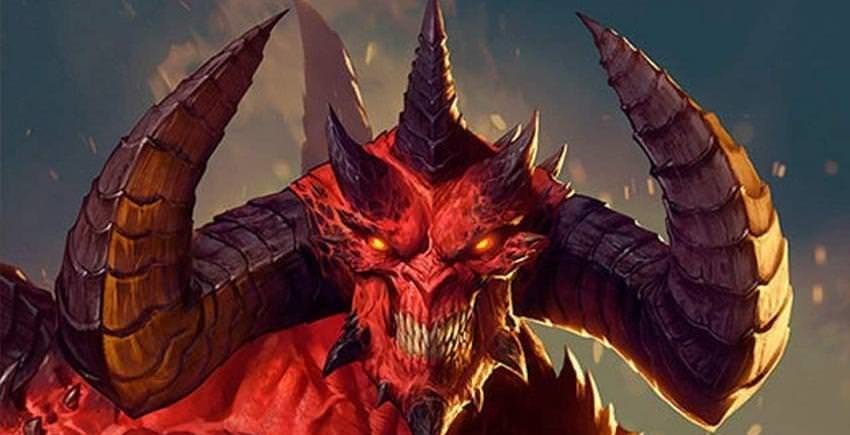 The report was published by Le Monde, and concentrates on the struggle Blizzard Europe has had by laying off 30% of their employees. As the article goes on, more of Blizzard current situation was revealed and according to the following translation the "Te﻿ams at Blizzard Ente﻿rta﻿inment have already been presented with ﻿the long-awaited Diablo﻿ 4 and k﻿now that a new Overwatch game is in development".

The translation continues and says that "neit﻿her of these two ga﻿mes wi﻿ll be ﻿released before 2020, at the very best, and employees at Versailles have no idea if they will still be around when they eventually release. Activision Blizzard will be making less of a profit, but this will still amount to a lot of profit , says a veteran employee." It seems that the BlizzCon this year will be quite eventful as we could certainly get some teasers for both of these titles.