Cloud streaming games is going to be a massive part of gaming future and SEGA has said they are more than excited for the arrival of new platforms such as Google Stadia and Project xCloud. 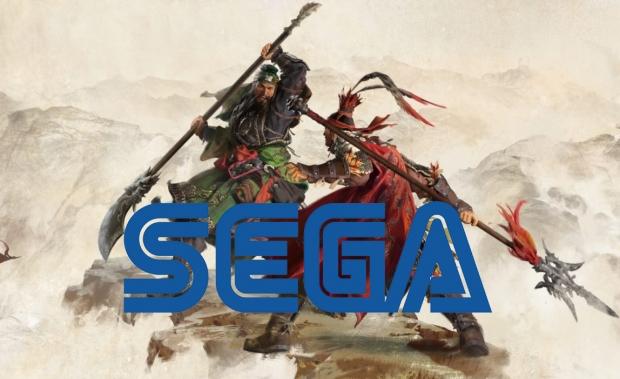 In an interview with GamesIndustry, COO/President, Gary Dale and Executive VP of Publishing, John Clark sat down to discuss why SEGA has an interest in the coming cloud streaming platforms. Clark said "The thought of people on low-end laptops being able to play games like Football Manager and Total War is something we really embrace and support, so we're really interested to see how all the players push forward with significant streaming announcements and services."

Clark continued and said that "bandwidth is a very important thing, just to see how the services function. So we'll look at Google Stadia's rollout with a lot of interest to see how that maps out. And for the future, we're all interested to see how economies of streaming are going to work, the business models, etc." Clark reiterates that streaming and cloud have been around for quite some time, but now it seems that the technology is picking up to the point where the platforms can be more utilized.

Dale also chimed in and said "What's interesting about a lot of the philosophies of the operators of the streaming services is the idea of extending the audience reach. They're trying to find new users and give them access to games in a way that hasn't been done before. So obviously, working with those partners gives us potential access to broader audiences, so there's growth there."

SEGA clearly recognizes that cloud streaming will be a big part of gaming future and to recognize that fact early the company can orientate some development to those platforms earlier than other studios, putting them ahead of the curve.