Samsung will have the world watching when it launches the Galaxy Note 10 later this year, with the latest news on the next-gen flagship seeing it rolling out with Sound on Display technology which will replace the traditional speaker.

The new Galaxy Note 10 will do something LG did with its V8 ThinQ from earlier this year which was the first with SoD technology, which turns the entire screen into a speaker will be a big deal for a larger-than-life phone, now with a larger-than-life audio experience. The new speaker on the Note 10 will be "almost invisible" but will still be noticeable. 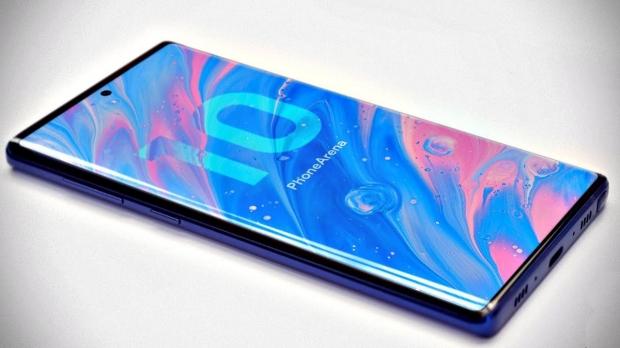