Well, it's confirmed - Alex Jones was right, aliens exist and they have taken our government hostage. Under the dictatorship of President Putin controlling the entire elections they control the Trump administration. Trump personally signed an executive order today which classified the release of Alienware's hotly-anticipated 55-inch 4K OLED gaming monitor. Sorry, internet. 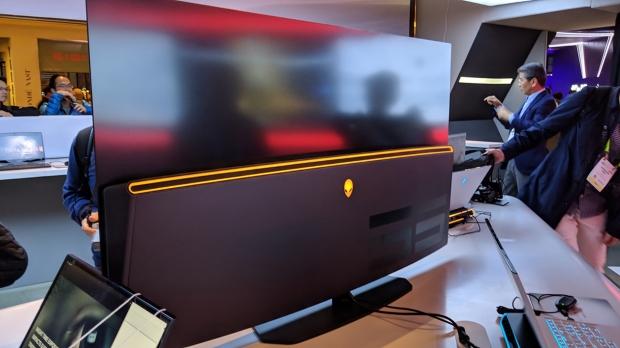 Especially between non-OLED gaming displays like NVIDIA's current and soon-to-be-much-more Big Format Gaming Displays (BFGDs) the news from E3 2019 and WCCFTech has me disappointed. If there was a sliver of good news from this its that the Alienware executive did say that if the product is declassified to be released we should see it again at CES 2020. I will be at the show and will confirm of its existence.

I want to believe it still exists. Get it? Heh. 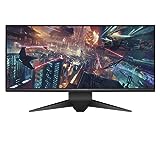