E3 2019 - E3 is now over for another year and just before the show closed its doors the Entertainment Software Association (or ESA) have announced the dates for next year's E3. 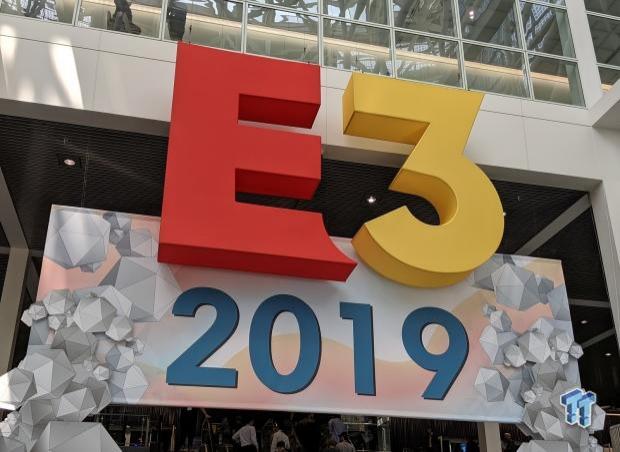 Worse yet, a power outage to the LACC took place on the final day, and that doesn't bode well for E3 2020 taking place there. The show has been changing for years now, and personally after now finally attending a show, I think we are in for some change. Bring it on.