Mortal Kombat 11 has been quite the hit in the long time running series and now a new announcement from the games director has teased the titles coming DLC fighters. Who do you think will take the spotlight?

Ed Boon, the director of Mortal Kombat has Tweeted out on his personal Twitter account a gif "It has begun". This is in reference to the DLC fighters being prepared for reveal, Boon says that "if all goes well, next week we will be announcing the fighters that will be joining Shang Tsung in Mortal Kombat 11's DLC !!"

This isn't the first time we have heard about DLC fighters coming to Mortal Kombat 11, last month there was a supposed 'leaked roster' that included the likes of; Nightwolf, Sindel, Fujin, Sheeva, Joker, Terminatior, Spawn and Ash Williams. Its not clear how accurate this "leak" is, but the information was retrieved through data mining. Hopefully everything goes to plan for Boon and his team and sometime next week we get a reveal and perhaps a character introduction trailer. Mortal Kombat 11 is currently available on the Xbox One, PS4, PC and Nintendo Switch. 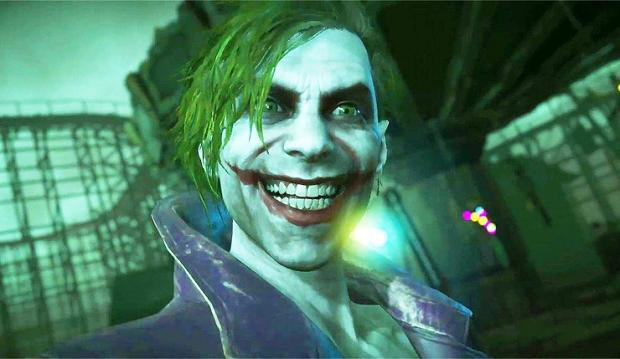