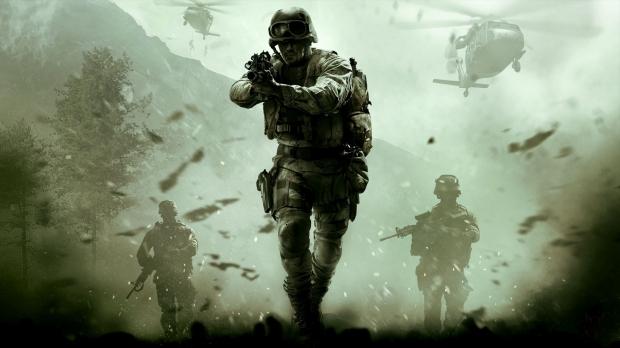 Multiple sources say Call of Duty 2019 will be called Modern Warfare, seeing Activision pull a similar naming scheme as EA with Battlefield 1 in 2016. Whether or not the game will be a reboot for the series remains unknown. Infinity Ward has been teasing the project for a while now and key Modern Warfare series vets have returned to make the new FPS.

Activision confirmed this year's Modern Warfare will have full singleplayer campaign with optional co-op. There's a possibility that Modern Warfare 2019 will also feature a free-to-play online mode for maximum engagement and monetization potential.

The publisher says the game will be revealed this quarter and sources pinpoint a May 30 announcement for Modern Warfare.

Activision has talked up the game in its past reports, but doesn't expect it to do nearly as well as Black Ops 4 insofar as sales and revenues. Total yearly earnings forecasts are down across the board and don't reflect the launch of a mega-blockbuster Call of Duty game.