Every gamer loves free games, and it doesn't really even matter what kind of game it is as long as its free. So what free game can gamers get their hands-on now? How about a copy of The Sims 4?

The Sims 4 was released back in September of 2014 and while most gamers would already have a copy of the title, those who don't now have a chance of grabbing one for free. The news comes from the official Sims Twitter account, and the announcement reads as follows; "Simmers, tag a friend who should get The Sims 4 for free!" 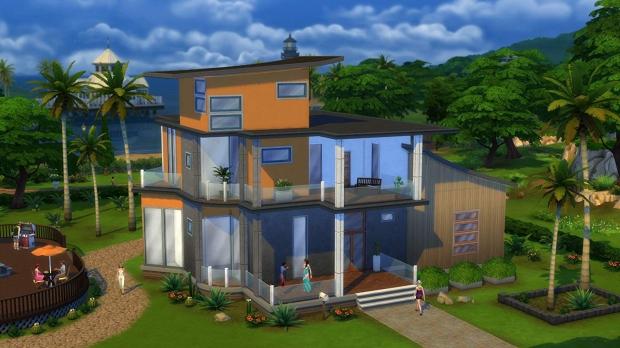