A new announcement will see another great title ported over to the Nintendo Switch later this month. Brothers: A Tale of Two Sons will be arriving on the handheld console on May 28th.

For those wanting to pre-order the title, there will be a 10% discount. Brothers: A Tale of Two Sons will be released onto the Nintendo Switch on May 28th. For more information head on over to the official 505 Games website listing here. 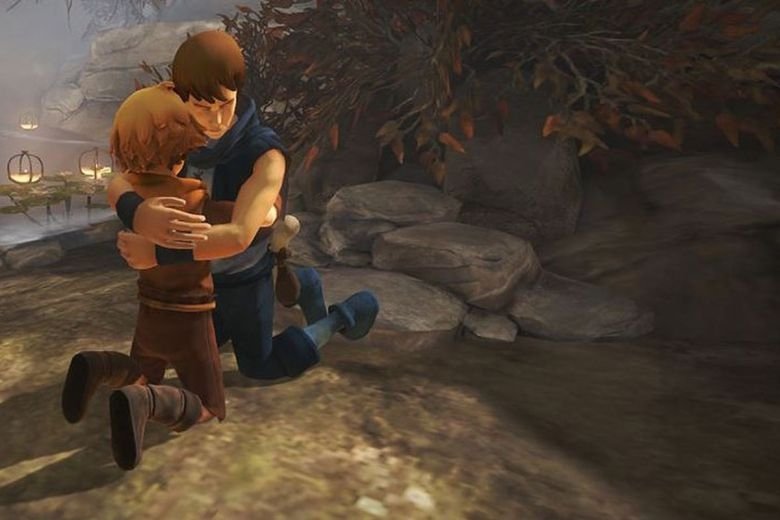