RAGE 2 has officially launched with the game being co-developed between original RAGE and idTech engine creator id Software and Avalanche Studios, the team behind Just Cause and Mad Max and the developer is already talking about RAGE 3. 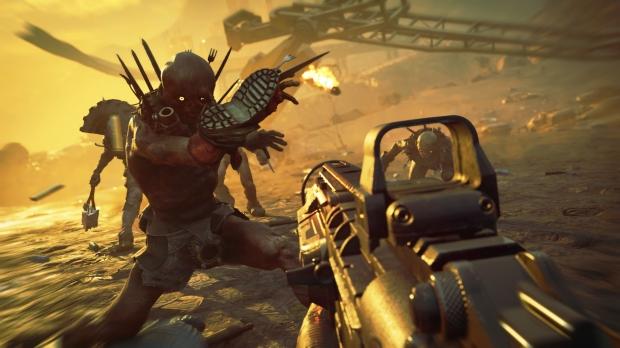 In a recent interview with The Hollywood Reporter, id Software boss Tim Willits said that he is excited on the thought of developing RAGE 3. He said: "I hope so. Yes, is the answer to that question. We've always loved this franchise because it's such a fun setting. We can do what we want. We were once talking about riding on giant cockroaches. What other game can you have a conversation where that's a legitimate conversation you can have?! It's a crazy, fun, exciting franchise and I hope we can make a third one as soon as possible".

You can read the entire interview at The Hollywood Reporter.