There is no doubt that Age of Empires players have been left in the dark regarding the coming Age of Empires 2: Definitive Edition. Now we can expect that a teaser will be released soon as its in full preparation by Microsoft.

We have been hearing about the Age of Empires 2: Definitive Edition for quite some time now, firstly we got a tease that an announcement would be arriving sometime "soon". Then it was planned that Age of Empires would have its own segment at the Inside Xbox event during March, unfortunately the AoE segment was pulled from the event.

It was summarized that the segment was pulled due to the announcement of the Master Chief Collection arriving on PC, more on that here. The most recent news we got surrounding AoE 2: Definitive Edition was the Entertainment Software Ratings Board (ESRB) giving the title its official rating, check that out here. Since we haven't got any news for quite some I decided to ask the official Age of Empires Twitter when we could expect an announcement. The Twitter account replied to my question and said that they aren't "going to tease anything *just* yet, but we're preparing and plotting and getting ready to do just that!" 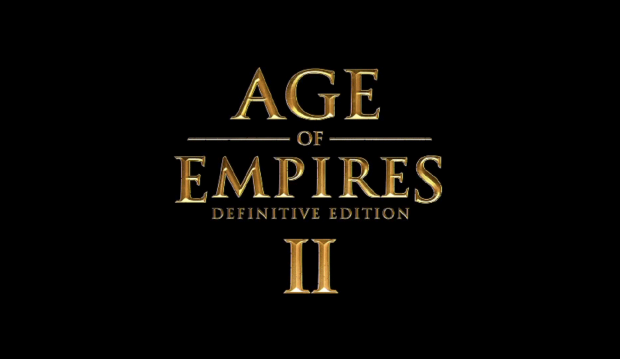