Imagine a movie about a video game where a character in the video game realizes he is in fact inside a video game and decides to try and change the fate of the game being discontinued. Introducing a movie that is doing exactly that, Ryan Reynolds' 'Free Guy'.

'Free Guy' is being organized by 20th Century Fox and will feature Ryan Reynolds playing a bank teller who works out that he is just a video game character inside of a video game that the developers has plans of closing down. What an amazing idea for a movie, it reminds me very much of Jim Carrey's The Truman Show where Carrey's character found out he is the main character on a TV about his life.

Free Guy is being directed by Shawn Levy, Levy is known for his other projects such as Night at the Museum and some episodes of the hit Netflix show Stranger Things. Other actors who are also starring in Free Guy include; Taika Waititi, Joe Keery, Jodie Comer, Utkarsh Ambudkar, and Lil Rel Howery. Production for the film has already begun, which marks one of the first Fox films to begun production under the umbrella of Disney. Free Guy is planned to hit theaters in July, 2020. 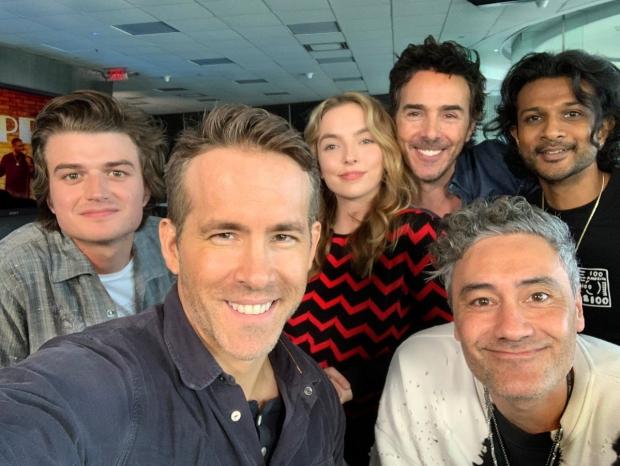