A new teaser trailer has been released for Oddworld: Soulstorm and it reveals some of the titles gameplay as well as showing off an awesome new industrial setting.

Oddworld: Soulstorm is a follow-up sequel to Oddworld New 'n' Tasty which was released back in July of 2014. Two years after the release of Oddworld New 'n' Tasty, Oddworld Inhabitants announced Soulstorm. Since then it has basically been radio silence, but now a new trailer has been set loose and it seems the wait has been totally worthwhile.

Oddworld's creator Lorne Lanning originally wanted to tell a single story over five separate games, the Oddworld Quintology. Oddworld: Soulstorm is the second installment in the series and has breathed life back in the original vision of five games. Oddworld: Soulstorm is planned for release in early 2020, for more information visit the official website here. 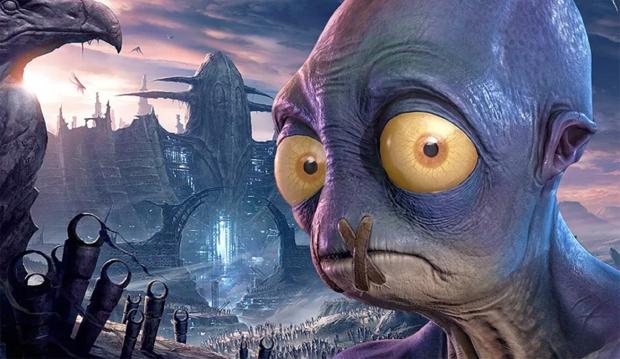 The Art of Oddworld Inhabitants