Square Enix's massively anticipated new Final Fantasy VII: Remake isn't just one game. It'll release in a multi-volume trilogy and there could be years in between releases, and with pre-orders already up, it begs to question how much will the game end up costing altogether. 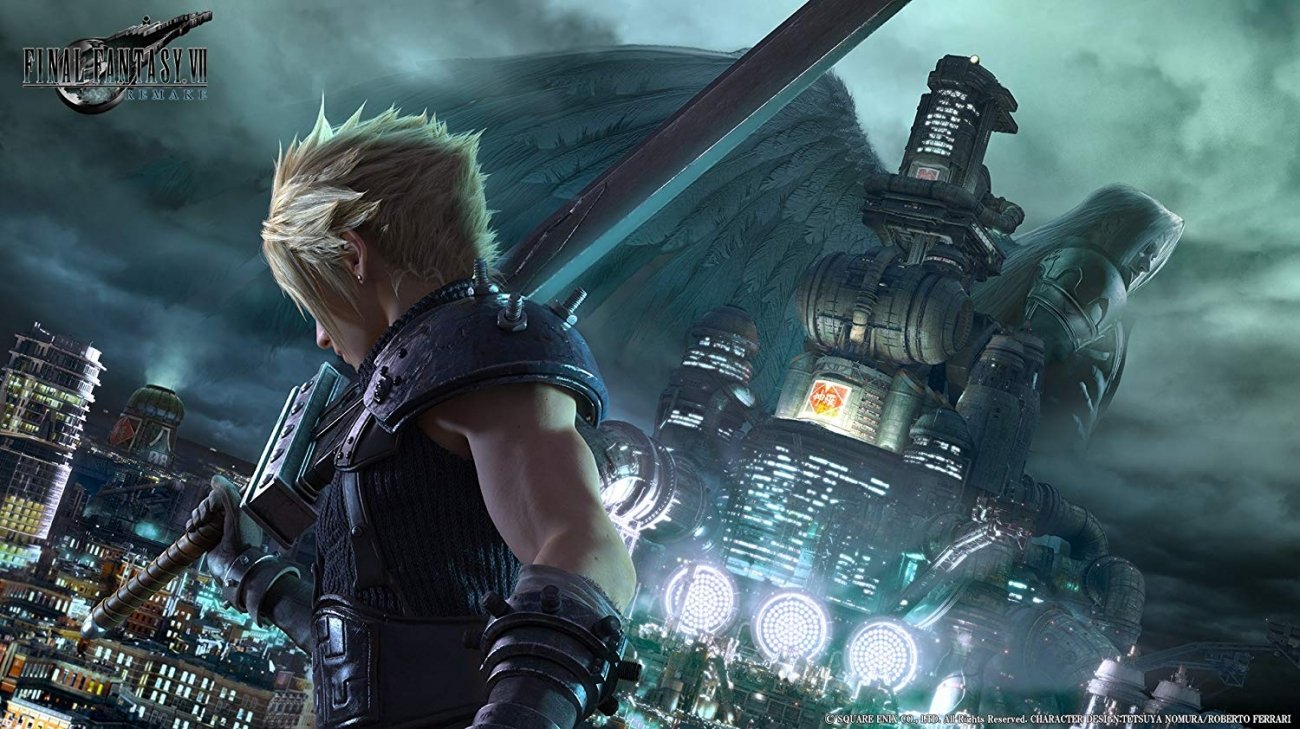 Right now the Final Fantasy VII: Remake is up for pre-order on Amazon and Best Buy for $59.99. But are we getting just the first volume for that price, or the entire three-game trilogy? Are gamers simply pre-ordering one game and then blindly buying into the other portions, season pass-style?

Other than saying the game will be split across multiple parts, Square Enix has been coy about how pricing will work. The store listings don't have any exact info on what you're actually buying. Each chapter of the FFVII: Remake is a full game with 30 hours of content, the publisher says, so it's possible it'll be sold separately and gamers will have to shell out $59.99 for each part.

We probably won't know more until Square Enix locks in a plan. Making Final Fantasy games is a nebulous, ever-changing process that takes years and years (just look at Final Fantasy XV). Some things never manifest, others shift, and development teams go quiet for months (case in point: yesterday's new trailer was the first footage in nearly four years). When it comes to Final Fantasy, nothing ever seems to be certain.

Things are even changing at Square Enix's headquarters.

The publisher recently made big changes to its games development teams to help bolster big-name projects like the Final Fantasy VII: Remake. Following earnings drops, Square Enix consolidated its 11 dev teams down into a cohesive and streamlined group of 4 teams. With more people working on the project, the game's trilogy structure could be squeezed into one gigantic release that sells for $59.99 instead of three separate games.

Then again, Square Enix isn't performing too well right now insofar as earnings. A huge multi-year game spanning multiple releases would make more money over time than a big game launched all at once.

As a whole, the Remake looks like a huge goldmine waiting to be tapped. Swapping RPG for a more action-oriented focus, it's appeal is more broad but also captivates fans of the 1997 original.

It's likely built with FFXV's action-based Luminous Engine, which is probably responsible for the game's massive redesign. This time around Final Fantasy VII will be entirely real-time action instead of turn-based combat, offering new levels of chaotic play with fluid slice-and-dice swordplay and a new dynamism to the game world.

We may get further clarification on the multi-chapter launch pricing next month. Square Enix promises to reveal more FFVII: Remake info during its E3 2019 presentation on June 10, 2019 at 6PM PST / 9PM EST.