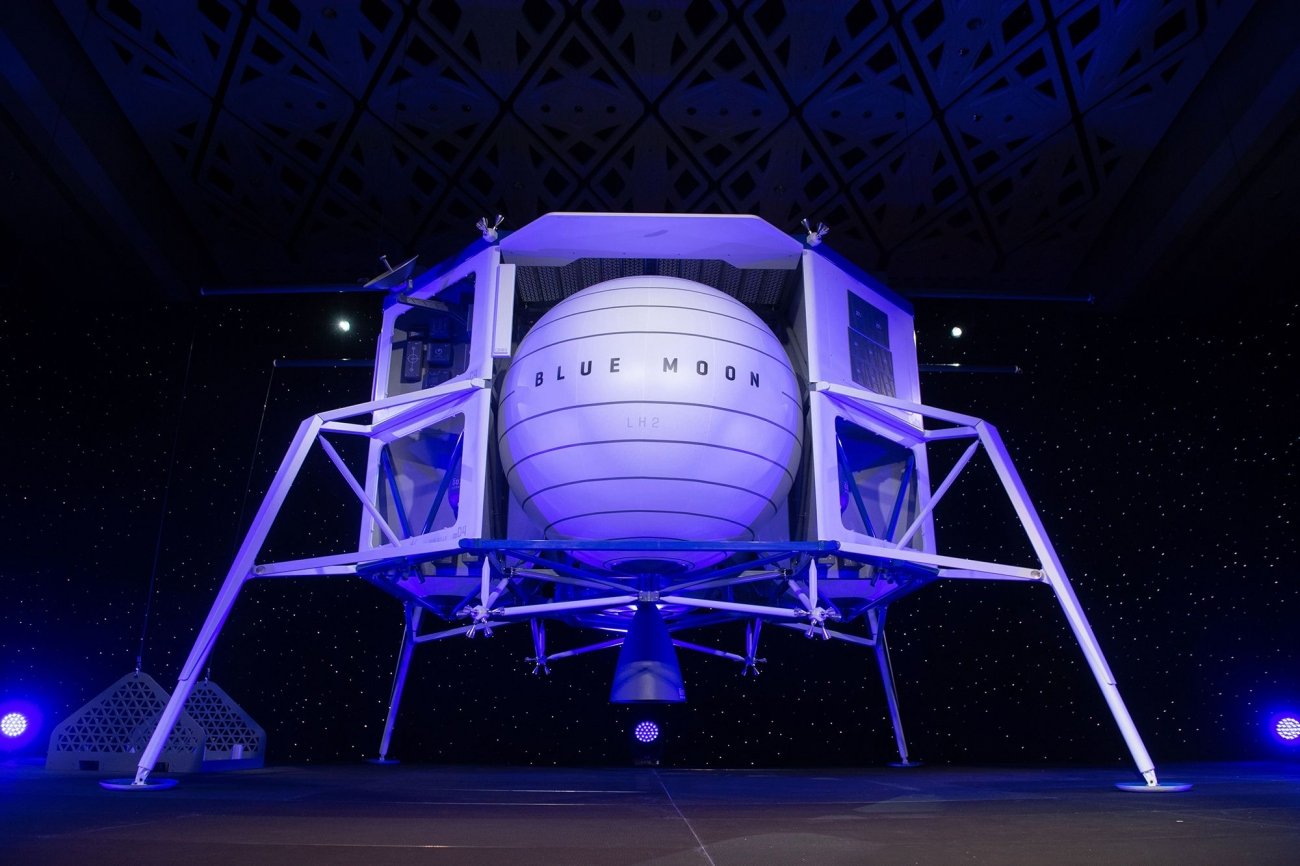 Jeff Bezos: The Force Behind the Brand