RAGE 2 is like a psychedelic post-apocalyptic nightmare that goes over the top at every turn.

RAGE 2 is coming out next week, and to mark the occasion Bethesda dropped a new launch trailer that celebrates the weirdly-hypnotic insanity the game offers. The footage shows a electrically-charged sampling of everything from bizarre NPCs to hilariously overpowered abilities that turn enemies into glorified fish in barrels. There's uncomfortable nudity, giant hulking boss monstrosities warped by radiation, interesting sci-tech apocalyptic-punk cities, and crazy death races to boot.

Read Also: RAGE 2 looks like a Ubisoft game, and it needs multiplayer

The end was probably the best part for me, though. As a huge fan of Frank Herbert's Dune series, any time I see anything that resembles a colossal sandworm I get excited. One such beast shows up in the trailer, and it could be an example of id's planned randomized global events they'll roll out in the game. Or it could be a boss that drops special loot.

Either way, I'm definitely keen on finding out. 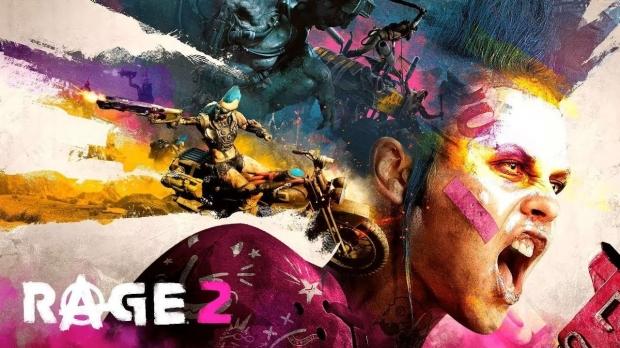