CD PROJEKT RED has opened the doors to its merchandise store (in Europe at first, the US is coming soon) which you can take a look at here, with a bunch of awesome merch for their games including Cyberpunk 2077, The Witcher, and more. 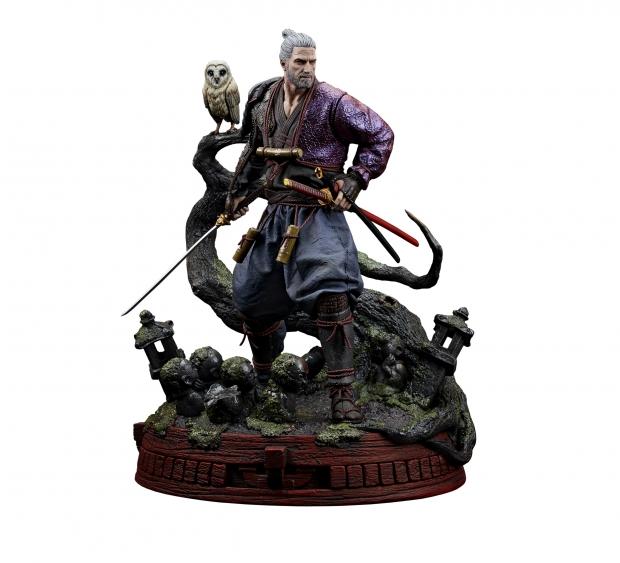 Even though Cyberpunk 2077 is still a while away from release, CDPR has some merch for the game but there is definitely more for The Witcher, but that is a franchise of games versus a single game that isn't even out yet. I would expect more Cyberpunk 2077 merch as time goes on, and hopefully as the game is better detailed at E3 2019 next month.

There's even an awesome 12-inch hand-painted polystone figure depicts Geralt of Rivia as a Ronin monster hunter. It looks seriously freaking cool and costs around $250.