Samsung is rumored to be lifting up its game in a big way when it comes to the upcoming Galaxy Note 10 which is rumored to have not just a larger battery, but an ultra-fast-charging battery. 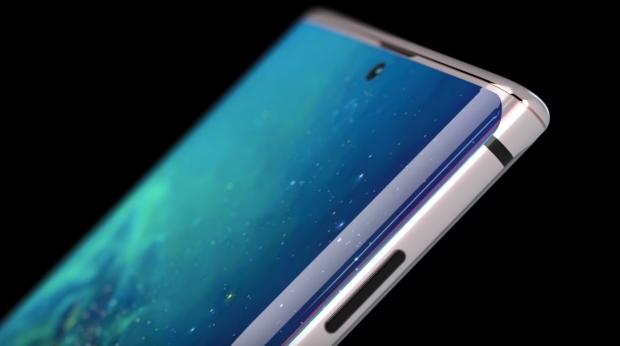 The current-gen Galaxy Note 9 has 15W of charging whilst the new Galaxy S10 also rolls out with a 15W charger, the larger 5G-enabled Galaxy S10 5G has a snazzy 25W fast charger that will get you up and running quicker than ever before on a Galaxy smartphone. But Samsung should be knocking things up on the new Galaxy Note 10 in the coming months with rumors of an ultra-fast charger.

A new mysterious tease of either crazy battery life, ultra-fast charging speeds or a radically new battery technology for the Galaxy Note 10 has people, myself included, excited. Battery life is the one area of a smartphone that needs massive improvement, especially in a post-5G world with crazy camera setups on flagship smartphones, foldable screens and so much more. 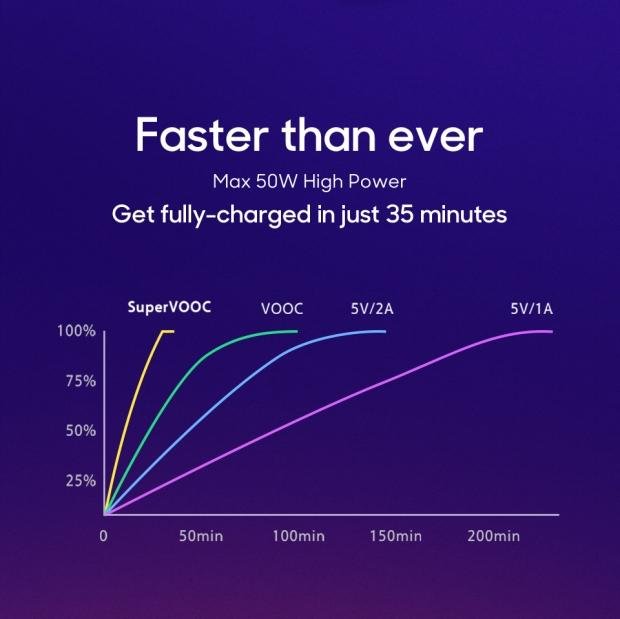 Oppo already has crazy-fast charging with its SuperVOOC charger smashing a massive 50W and charging up the 3730mAh battery inside of the Find X Lamborghini smartphone from dead flat at 0% to 100% in just 35 minutes. Samsung needs to offer 45-50W if it wants bragging rights, and I'd dare say it could hit it and more if it fuses it with a new battery technology, or introduces something totally new to the battery game.

Time will tell, with Samsung to unveil the Galaxy Note 10 later this year and expect not just a larger battery but a big emphasis on 5G to be included, I'm sure.