We spoke with a Samsung representative this morning about the rumored 2TB 970 PRO. Two online stores - one in Germany and the other in China - listed the 970 PRO in a 2TB capacity. Another site even has a datasheet with the model number but all have been taken down. 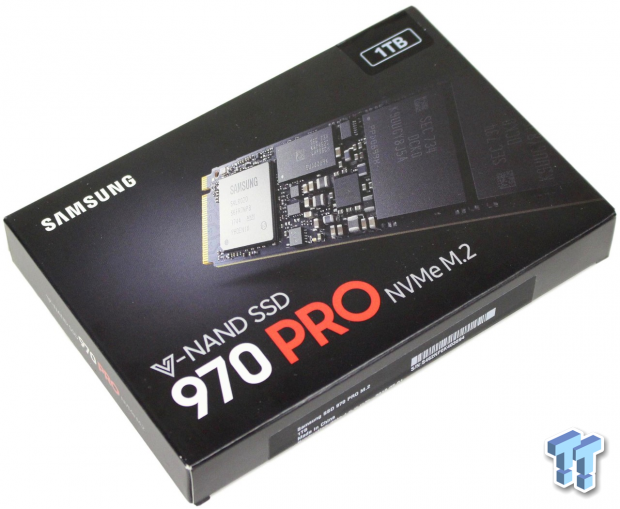 "[I] wanted to share that Samsung has not released a 2TB version of the [PRO] drive and there are currently no plans" says Samsung. That doesn't mean we will never see a 2TB 970 PRO. Samsung did release a 2TB 960 PRO, 970 EVO and announced a 2TB 970 EVO Plus that has yet to ship.

This isn't the first time a PRO model with 2-bit per cell flash was teased in some form but never made it to market. In January, 2017 the Samsung 850 PRO 4TB won a CES Best of Show award prior to the CES show floor even opening. The drive never made it to the show and never shipped in the channel.