Netflix's hotly anticipated live action Witcher TV show will release in Q4 of this year, during the holiday season. 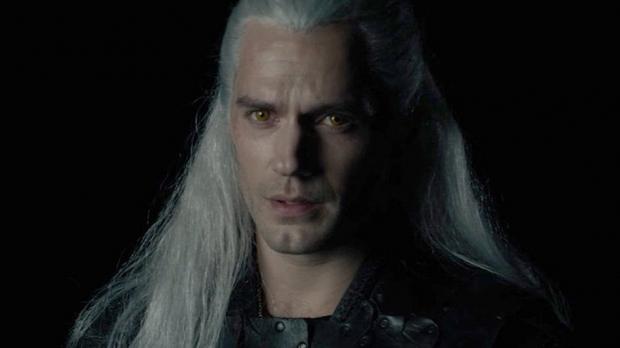 Netflix has invested a pretty penny into its eight-episode adaptation of Andrezj Sapowski's dark fantasy series. The Witcher TV show stars Superman's Henry Cavill as the titular monster-hunter Geralt of Rivia, and was filmed across beautiful locales of Hungary.

Previously billed as a 2019 release, Netflix now confirms a holiday release window for the series. Here's what the company said during its recent quarterly earnings call: "And then you start seeing later in the fourth quarter some of our bigger film investments coming through like Irishman, like 6 Underground and also a big new original series that we're currently shooting in Hungary called The Witcher, that is enormous European IP, very popular game and Book IP, that we think is going to make a really fun global series," Netflix Chief Content Officer Ted Sarandos confirmed in a recent earnings call.

Netflix worked closely with Andrezj Sapowski, the author of the original Witcher book series, to craft a faithful adaptation of the series. The show will be dark and gritty just like the books and should exemplify the arduous, brutal nature of a land overrun by monsters both man and mythical.

"I'm thrilled that Netflix will be doing an adaptation of my stories, staying true to the source material and the themes that I have spent over thirty years writing," the Polish author said in 2017. "I'm excited about our efforts together, as well as the team assembled to shepherd these characters to life."

No exact release date was announced, but we should find out sometime later this year.