Epic Games is still actually making games outside of Fortnite, and it recently hired some top talent to help coordinate those projects. 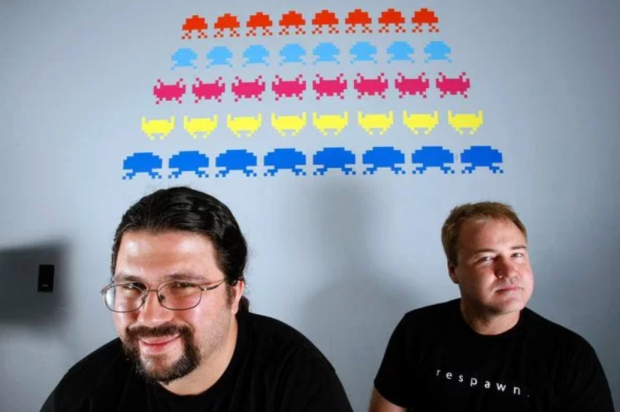 Jason West has been MIA in the games industry since 2013, when he left Respawn Entertainment, the studio he helped co-found alongside Vince Zampella. But now West is back, and he's joined forces with billion-dollar juggernaut Epic Games. The news comes from long-time journalist Geoff Keighley who says West has been working with Epic for a month now on "game development efforts."

Epic hasn't announced any news--the company is quite busy managing the rather ramshackle Epic Store and its battle royale sensation Fortnite--but we shouldn't be surprised at game dev ramp-ups. It's uncertain what West is working on but it's likely shooter-related given his repertoire.