The announcement has come via the official Starlink website on the developers blog. The post addresses the announcement back in the February's Nintendo Direct of more content coming to Starlink: Battle for Atlas this April. According to post, "Despite the immense and continuous support from our players, the sales for Starlink: Battle for Atlas fell below expectations. Consequently, we recently made the decision to not release any additional physical toys for the Spring update and in the future."

The post continues and explains that Ubisoft is very hard at work on what has been deemed the "biggest update to the game so far". Included within this update, players can expect that they will get "new digital ships, pilots and weapons to collect." To go alongside the ships etc, players will also get new missions, challenges, activities and more. There was no official date slated for this update, but we can expect it sometime throughout the month of April. 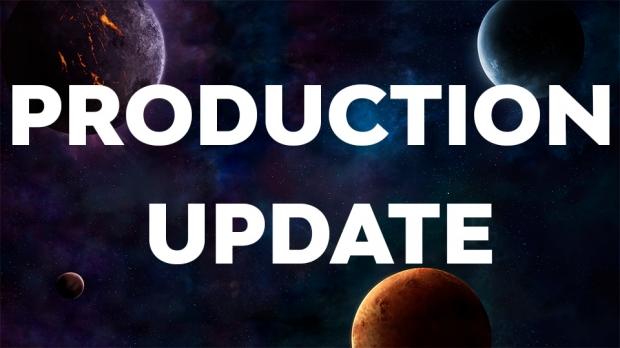