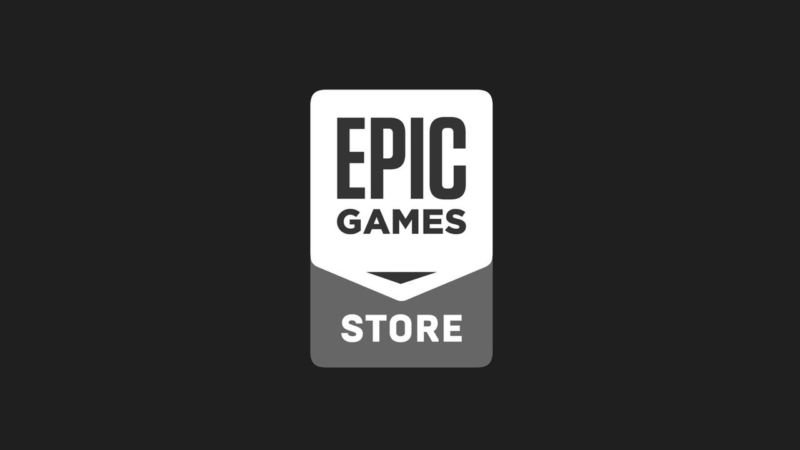 Valve has enjoyed monopolistic hold over PC gaming for a long time now. But now Epic Games is using its Fortnite billions to challenge Steam where it hurts most: its pocketbook. Armed with the might of an established launcher used by millions of Fortnite gamers, tons of cash, and an engine the powers lots of big AAA games, Epic created a storefront that lets devs keep 88% of all revenues of games sold on the store, compared to Steam's 70%. This split is creating real competition, says ex-Valve dev Richard Gledreich, and some of gaming's biggest titles are jumping to the Epic Store with exclusivity deals as a result.

Gledreich, who worked on the inside lines and saw Steam's earnings behind the curtain, says the store was basically stifling PC gaming and holding it back.

"Steam was killing PC gaming. It was a 30% tax on an entire industry. It was unsustainable. You have no idea how profitable Steam was for Valve. It was a virtual printing press. It distorted the entire company. Epic is fixing this for all gamers," the dev said on Twitter.

By claiming exclusives and winning over developers and publishers, the Epic Store is fostering change, Gledreich says. Before now Steam ruled everything and everyone had to pay the 30% "tax" to sell their games on the store.

"Also, Epic has done something new for the gamer community. They took a stagnant marketplace (PC gaming) and reinvigorated it with real competition. They are investing hundreds of millions (billions?) into PC gaming."

This is just the beginning. The PC Game Store Wars are just revving up. Discord's new PC gaming storefront has an even better revenue split than Epic's--it lets devs keep 90% of all sales--and should further disrupt Steam's strong hold on the market. These three opposing forces should offer a kind of continuous system of checks and balances; when one store messes up, the other one should take the opportunity to swoop in and bring change, forcing the others to adapt or become obsolete.

"Gamers believe that the PC is somehow special and immune to market dynamics and market forces. It's not. It's been defacto monopolized by a single greedy storefront for a long time and gamers grew used to it," Gleidreich continued. "Change was inevitable. Even if EGS fails something else will pop up."

The PC gaming community is quite frustrated over Epic's exclusive deals. Big games like Borderlands 3, Metro: Exodus, The Division 2, and even Remedy's new IP Control are skipping Steam for up to a year. This chase won't stop any time soon. It's really the only reason anyone will buy from the store, and Epic knows it.

The furor is further inflamed by the Epic Store's current awful setup. The store still doesn't have a shopping cart or other basic features, and it's quite awkward, wonky, and just so barebones.

Even Gledreich acknowledges the store's problems: "EGS is currently shit but it'll get better."