In a recent visit to the YMCA in South Ealing, London, earlier this week for an event on mental health issues that young people face in society today, Prince Harry had some fighting words for gamers. 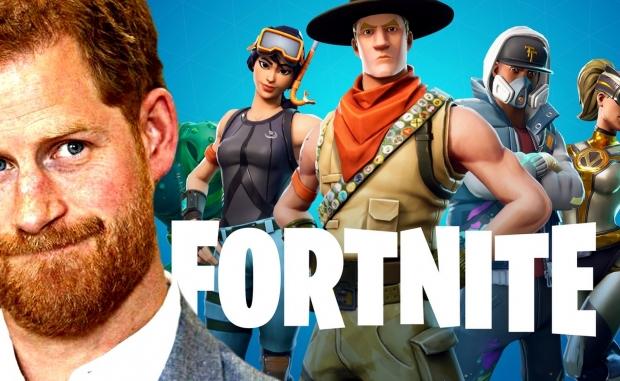 Harry had some harsh words for gamers and specifically Fortnite where he said: "That game shouldn't be allowed. Where is the benefit of having it in your household? It's created to addict, an addiction to keep you in front of a computer for as long as possible. It's so irresponsible".

He added: "It's like waiting for the damage to be done and kids turning up on your doorsteps and families being broken down".

I don't know if it's just me or not, but I find Prince Harry's comments a bit out of place. He grew up in a not-so-standard household being a prince, living with the Queen of England. I mean, come on. He wouldn't have gotten home from school and been allowed to play a few hours of games each night, or after his chores.

Somehow he thinks he has an idea, like plenty of other influential people (celebrities, politicians, etc) want to come in and blame games for everything. Of course there are some that get addicted to games as they're made to be like that, but there's plenty of worse things to be addicted to.

If there's one piece of advice I've given to friends in similar situations (this story hits very close to home for me) is this advice I've said to concerned parents in my life: wouldn't you rather your child be in your home, in your walls, safe at night playing some video games rather than walking the street?