If you are a big fan of the Souls series, you can easily tell that FromSoftware's latest release, Sekiro: Shadows Die Twice is a step in a different direction development wise. Now why is that? 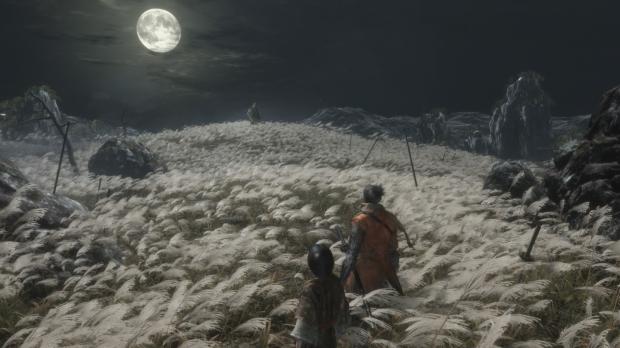 In a recent interview with Famitsu and summarized by Frontline, Hidetaka Miyazaki the President of FromSoftware, spoke out about what the developers had in mind while developing Sekiro. According to Miyazaki, FromSoftware made sure that they developed Sekiro with a balance of fun combat combined with a notorious level of difficulty.

Miyazaki expresses that was very important to develop the title with this balanced combination, and removing things such as fall damage allowed them to create more fluid controls which in turn opened the door for more mechanics to be implemented. The whole idea of having fun while getting better at the game is an extremely rewarding feedback loop that players can enjoy being in. More importantly, games that have the capacity to be able to enthrall you in its difficulty, while still keeping you engaged because of how fun it is showcases a truly great development balance.