Cyberpunk 2077 developer CD PROJEKT RED has announced that it is opening up a merchandise store for gamers in the next couple oif weeks, and wanted to wait until April 2 to announce the news as it didn't want to have fans thinking it was an April Fools prank.

The developer has said its new merch store will be opening "in the following weeks" and tells its Twitter followers to "keep your eyes open for updates". We should expect merchandise for the entire Witcher series of games, as well as some sweet new merch for the upcoming Cyberpunk 2077, which still doesn't have a firm release date.

Cyberpunk 2077 is the latest game in development by CDPR and teased as a first-person shooter RPG that is set in a futuristic noir-like city that the studio is deep in development of. CD PROJEKT RED has said they will be showing Cyberpunk 2077 off in much more detail at E3 2019 which is only a couple of months away. 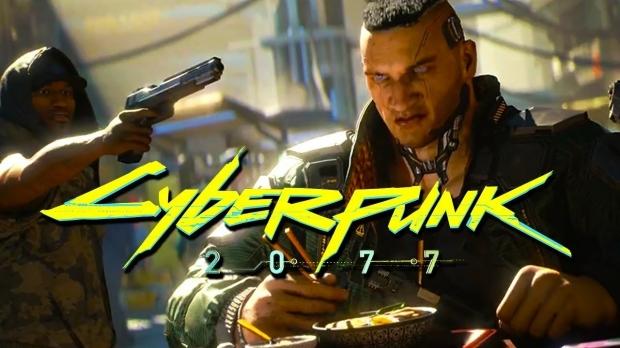