A new report has been posted to the official United States Department of Justice website that has detailed a man who has pleaded guilty to the hacking of celebrities' Apple ID accounts. 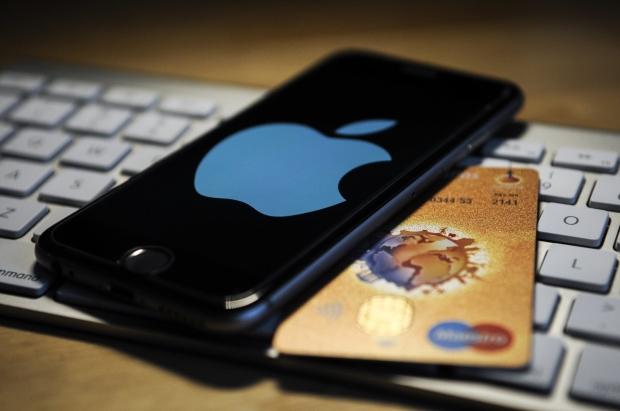 According to the Department of Justice report, Kwamaine Jerell Ford has said he is guilty of hacking to the Apple accounts of certain professional athletes such as NBA players, NFL players musicians such as rappers. The report says that Jerell managed to gain access to these peoples accounts through tricking his victims into handing over their personal information by posing as a Apple customer support worker.

Once the account was compromised, Ford attempted to change the sign-in details of the account and scrape the credit card details that are attached to it. Ford then proceeded to pay "thousands of dollars" of travel and furniture for himself and was then indicted on six counts of computer fraud and aggravated identity theft. Ford has only pleaded guilty to one of these counts and his sentencing is scheduled to take place on June 24th. The high-profile people that were victims of Ford was not disclosed within the report.