Just last week I reported on a mod for Sekiro: Shadows Die Twice that removes the framerate limiter of 60FPS, but now a new mod has been released that is much more "safe". 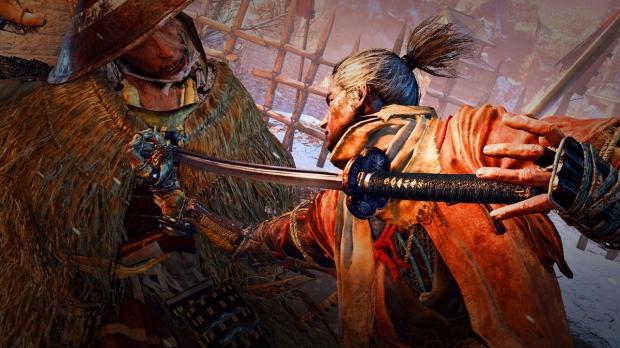 The mod that I reported on last week required 'Steamless' which is a tool that could possibly ban users since it alters the executable file. This new mod by 'uberhalit' doesn't require the altercation of the .exe file which means that users of the mod will not get banned and joins the other 'safe' mods for Sekiro.

The mod by 'uberhalit' removes the frame rate limiter, adds custom resolutions, 21/9 support, increases the field of view (FOV), GSYNC/FreeSync support and additional support for a borderless window mode. I have provided the full list of features that are included within the mod in the entirety of this post. If you are interested in checking out the mod and downloading it, you can visit it here.