So you have just picked up Sekiro: Shadows Die Twice on the PC and you understandably dislike the 60FPS framelock, here is how to solve that problem. 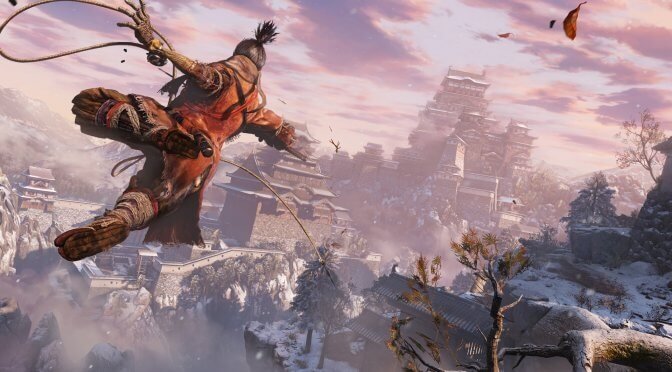 Thanks to PC modder 'Jackfuste' a new mod has already been created to remove the 60FPS framerate limiter that is currently installed in Sekiro: Shadows Die Twice. It should be noted that if users do choose to implement this mod that it could possibly cause abnormalities in-game, such as glitches, bugs and other potential issues.

Another thing to take into account before downloading and installing this mod is that different PC components and configurations could influence how successful this mod is and how much frames are generated in-game. Now that the disclaimers are over, here is the link to the download. Users can unpack Sekiro.exe using Steamless, then run the patcher and update the Sekiro.exe with the new patch.