The next title in the Shantae series has been announced the developers official Twitter account. Shantae 5 will be debuting to multiple platforms, with Nintendo Switch included.

According to an announcement on WayForward, the developer for the titles Twitter account, Shantae 5 will soon be coming to multiple platforms. The game is planned for release "later this year" on the PlayStation 4, Xbox One, PC and Nintendo Switch. It will also be arriving on the Apple Arcade.

The developer says to "stay tuned" for more details to be released, here is the full statement "Today we're thrilled to announce Shantae 5! You're invited to join Shantae in a brand-new adventure later this year on PS4, Xbox One, Nintendo Switch, PC... AND the newly announced Apple Arcade! Stay tuned for more details!" If you are interested in what games are coming to the Apple Arcade, visit the official website here. 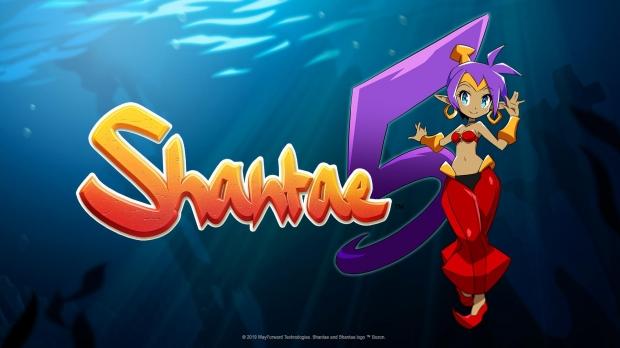