Perhaps we won't be waiting that long for a new version of the Nintendo Switch, as a report from the Wall Street Journal has suggested that the market will see two new models as early as this summer. 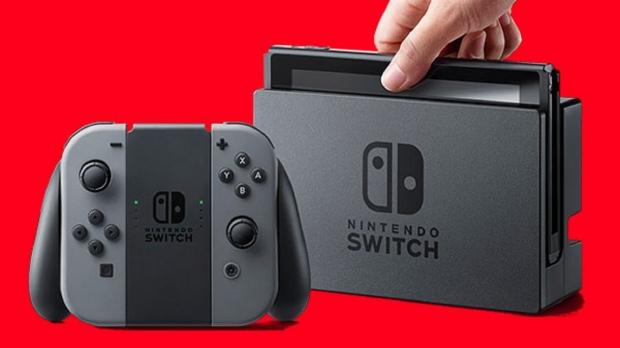 The Wall Street Journal has reported that as early as this summer we could see two new versions on the Nintendo Switch. According to WSJ, "people familiar with the matter," and also know the "parts suppliers and software developers for Nintendo who have early access to a prototype of the machine." One of the consoles are said to be for the more hardcore gamers and the second option is for more casual ones, neither of the consoles will be as powerful as the Xbox One X or PlayStation 4 Pro.

Here is what a source told the Wall Street Journal; "You would be wrong to think the enhanced version is similar to what Sony did with PS4 Pro and the other is just a cheap alternative that looks very similar to some past hand-held machines, say, Sony's PlayStation Vita." Also contained within the report was the claim that the people who have seen the new designs say they are "different from the original and you'd be surprised."