RAGE 2 is less than two months away, with id Software finally confirming what to expect performance wise from their latest game on both consoles, as well as the PC. 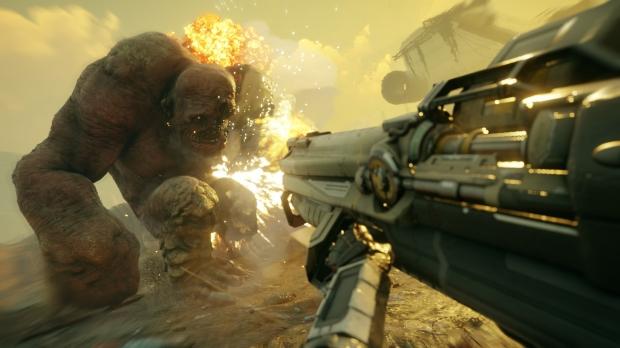 In an interview with Hardcore Gamer, id Software director Tim Willits said: "To make it simple, on the enhanced consoles, it runs at 1080p 60 FPS. On base hardware, it runs at 30 FPS. On PC, it's uncapped. We went for speed over 4K for the enhanced consoles". It's interesting to see that id Software is choosing 1080p 60FPS over 4K 30FPS, but I respect that. I would choose 60FPS over 30FPS any day of the week.